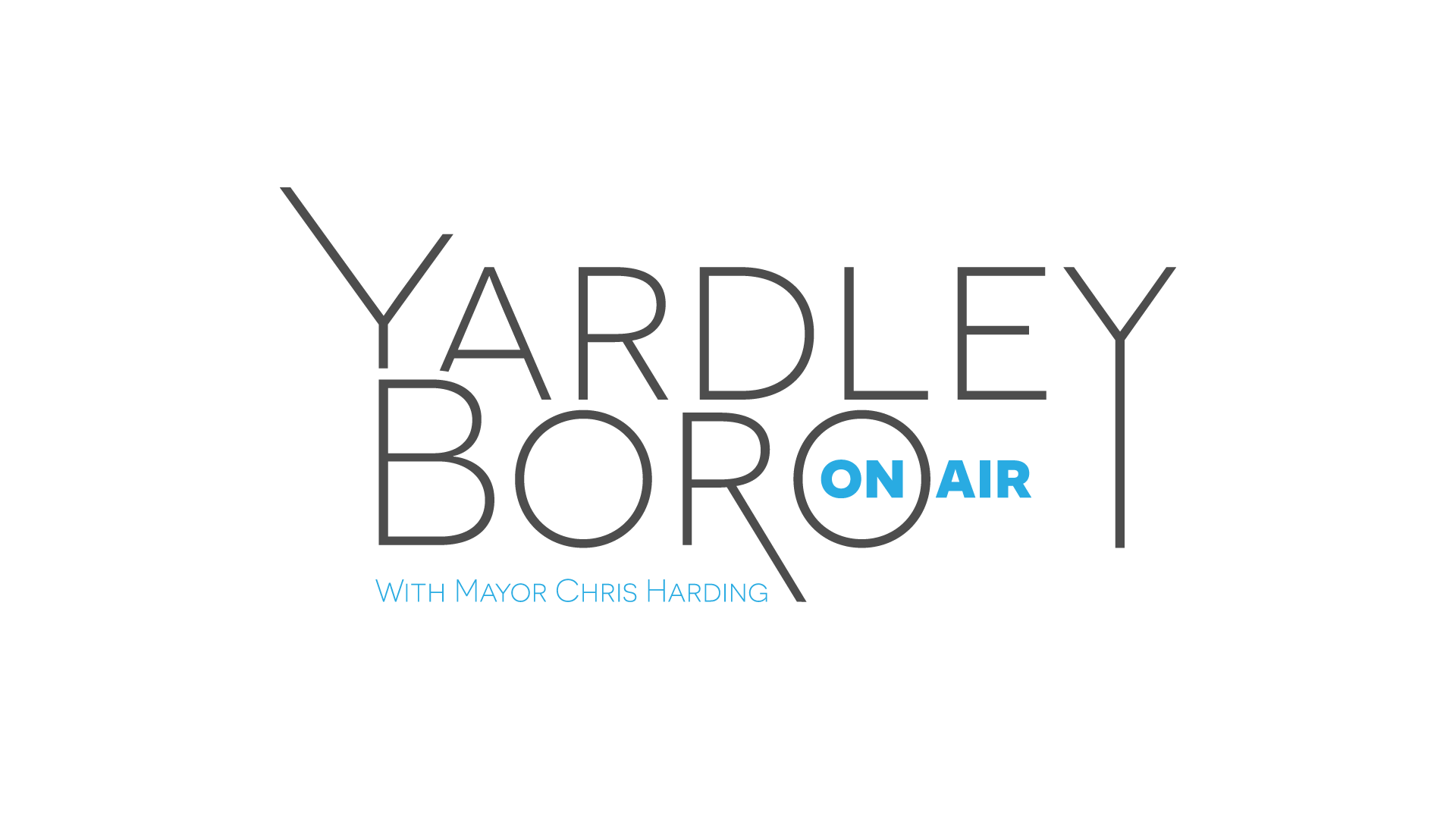 Join Yardley Borough’s Mayor Chris Harding as brings you up to speed on whats happening in Yardley Borough and the surrounding area. This informative show takes you into the community to meet with the people and discuss the issues that are affecting them, as well as provide insight into how you can become a larger part of your community.

When Chris Harding, the mayor-elect of Yardley Borough, returns to council chambers in January to take the oath of office it will be a homecoming of sorts.

Harding, a loan officer with Mortgage Mobility in Doylestown, served two terms as a member of the borough council from 1998 to 2006, including a stint as council president.

During his tenure on council, the borough wrestled with the redevelopment of the U.S. Magnet site, dealt with three major floods and the resignation of long-time borough manager Susan Micklewright. He stepped down as council president in March 2005 in protest over council’s treatment of Micklewright and her resulting resignation.

Having grown up in neighboring Lower Makefield with fond memories as a child of biking into town for pizza or to the local bike shop, Harding said “Yardley holds a unique and special place in my heart.”

Because of that, Harding said he felt a desire to give back and “to be involved” in finding solutions that will serve to better this riverfront community. 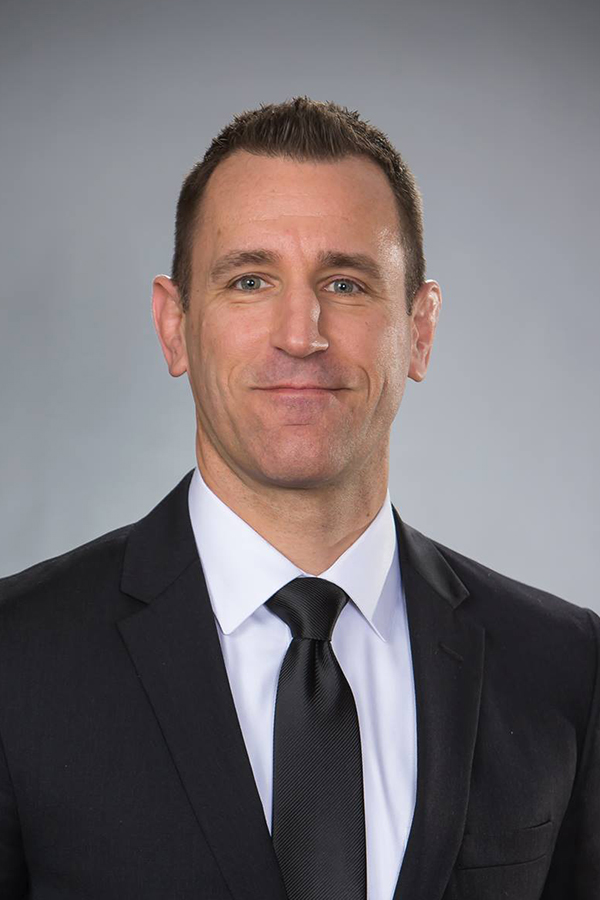