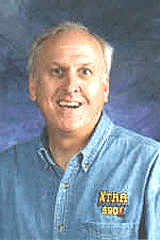 He’s known as “The Icon” for a reason.  Bill Werndl has been covering Sports for over 40 years.  He was a long time Sports Producer at both WFIL TV Channel 6 and WCAU TV Channel 10 in Philadelphia.  For several years Bill also hosted the Eagles Post Game Radio Show with Ron Jaworski.  He then moved to San Diego, California to pioneer Sports Talk Radio in that city.

Simply put. Bill knows or has covered every major sports figure in the Philadelphia area from Richie Allen to Bill Bergey to Julius Erving to Pete Rose to the athletes and coaches of today!

Co-host of: Jolly and the Loon 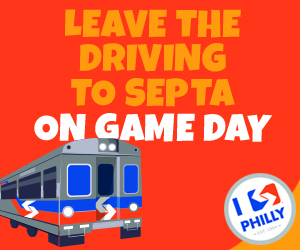 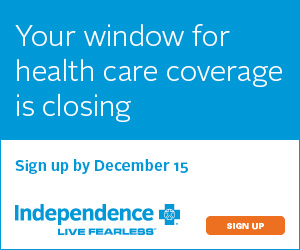 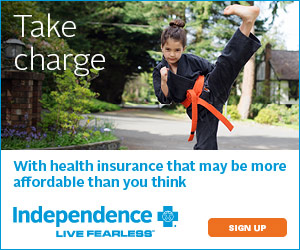