Slipstream is a weekly hour-long radio program produced and hosted by Trenton resident and city activist Michael Walker that highlights the people and issues that make the city of Trenton a dynamic place to live, to undertake creative work, to operate a business and engage in entrepreneurship, and to visit.

In July, 1986 as a reporter for the Action News New Jersey Bureau based in Trenton, New Jersey. Since 1987, Nora has also served as the host of Perspective NJ, a twice-monthly public affairs talk show that focuses on issues important to the Garden State.
Before joining the 6abc Action News team, Nora worked as a general assignment reporter for New Jersey Network (PBS) in Trenton, New Jersey; WHTM-TV (ABC) in Harrisburg, Pennsylvania, and WWAC-TV in Atlantic City, New Jersey.

Ms. Muchanic was born and raised in New Jersey and has spent most of her professional life covering the Garden State. During her almost 3 decades with Action News, she’s followed 9 governors at the Statehouse and covered everything from presidents to popes, crime and corruption and the countless everyday stories of the people who call New Jersey home.

Ms. Muchanic’s assignments have taken her to Israel, Panama, California and several other states. She’s covered major stories like 9/11, “Angel of Death” mass murderer Charles Cullen, the anthrax contamination at Trenton-area post offices, the murder of Megan Kanka by a sexual predator in her neighborhood and repeated flooding along the Delaware River. She’s flown with the Air Force in an F-15 and test-driven a Lamborghini on a South Jersey racetrack, but her favorite stories are the ones where her feet are on the ground covering the issues and people of the Garden State.

Ms. Muchanic is a native of South Amboy, New Jersey and now lives in Hunterdon County. She received a Bachelor of Arts degree in Communications from Ramapo College of New Jersey. 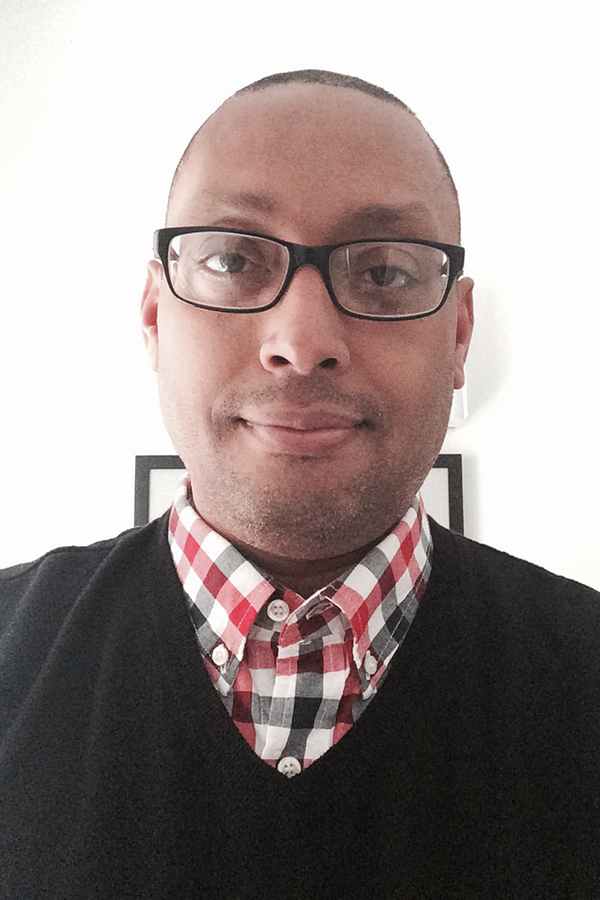